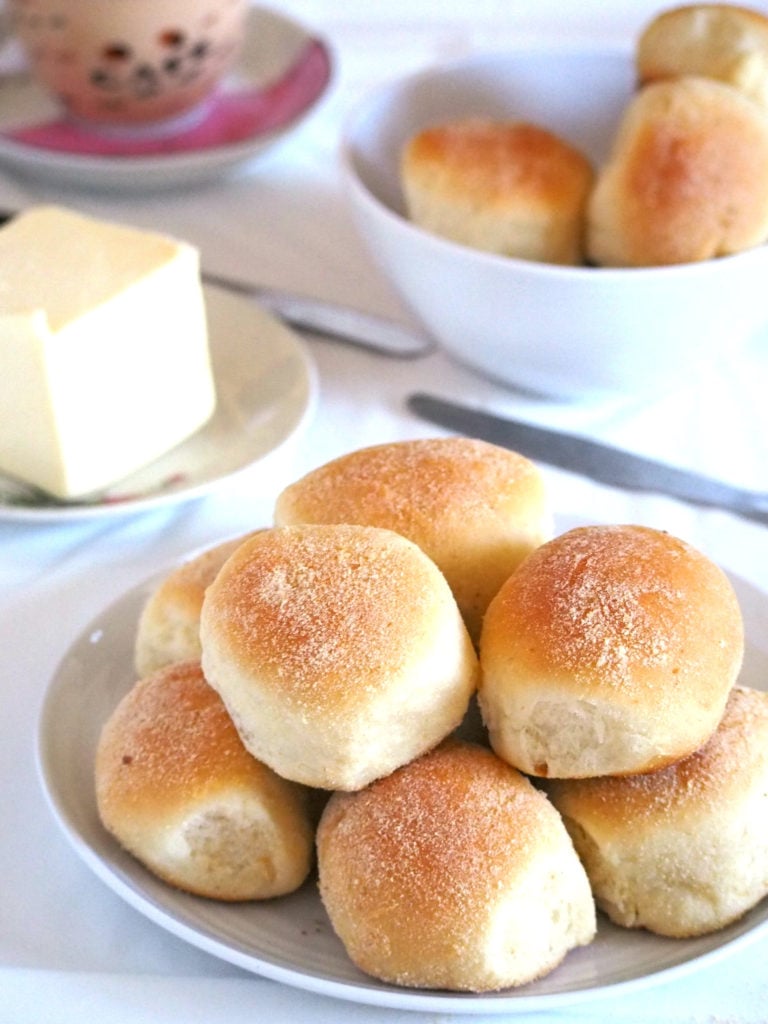 My nanay made her own version of pandesal. She yielded amazing results. Amazing. And I was amazed not only because the pandesal were so good, but because my nanay is more of a cook than a baker, yet she nailed it the first time.

I remembered seeing her in the process like she had no clue what she was doing. I’d be honest, I did not think that the pandesal will turn out okay, as she was adding flour here and there, adding oil, then adding flour again. But man, they turned out so good and beyond better than what I expected. 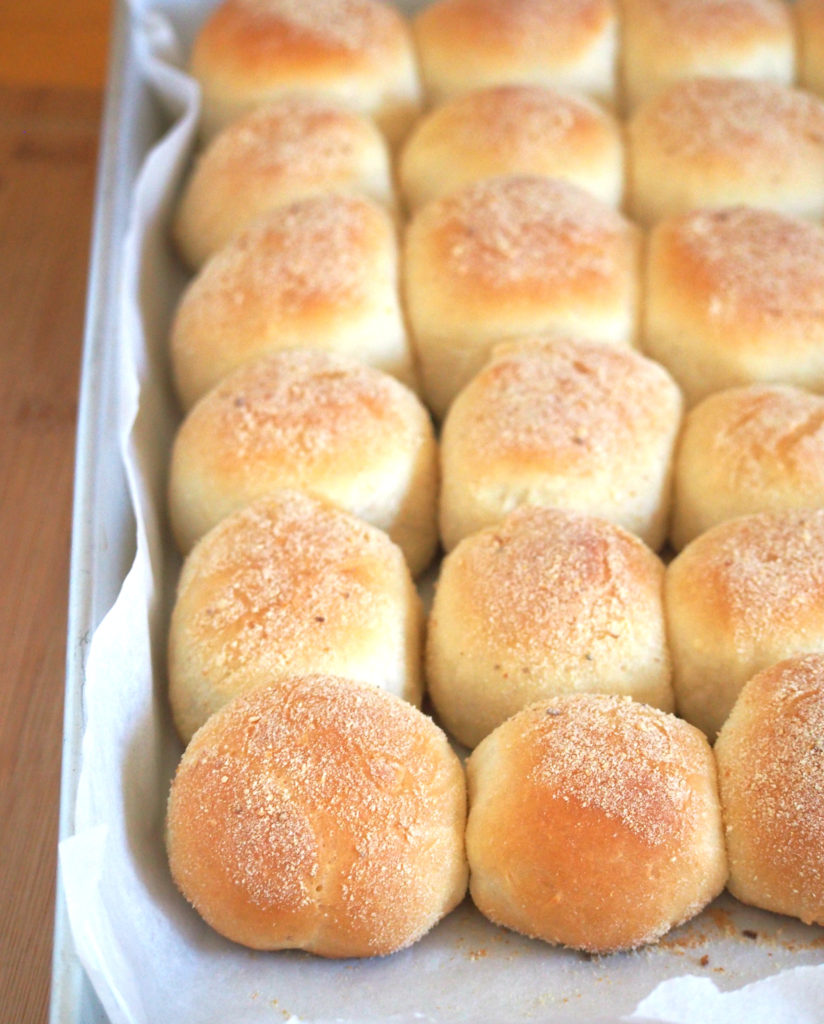 So I said to myself, Wow. I have to share this recipe on the blog.

But then there was the problem: There was no recipe. I mean there is, in a little piece of an index card but there were strikethroughs in the ingredients, and adjustments that have not been written down.

In short, part of the recipe was eyeballed. 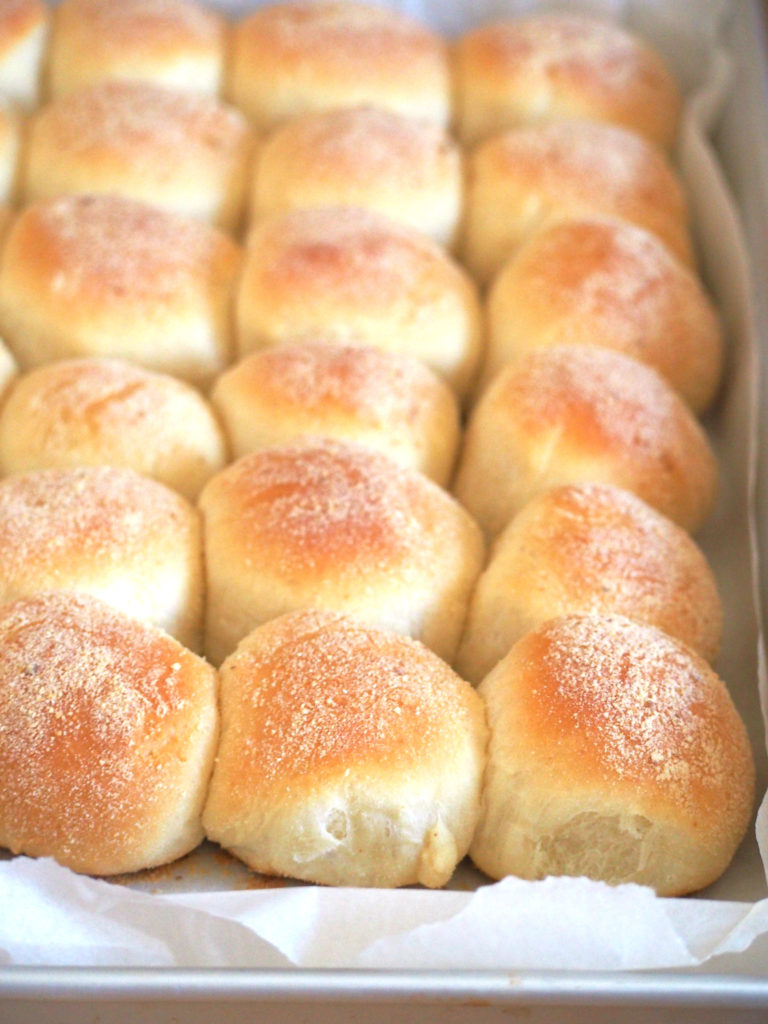 So I gathered my hope and tried the recipe. And I failed. Twice.

Then my Nanay made pandesal again and they were just as amazing the first time. Then she made them again, and again. And again. They were still amazing.

I knew then I had to sit face to face with her with a pen and paper. Or maybe watch her closely in the process. Turns out she already has the recipe mastered by heart. She was not even using measuring cups, she was using a coffee mug to measure out the flour!

But lo and behold, we have them. We managed to put the recipe into writing and with correct measurements. 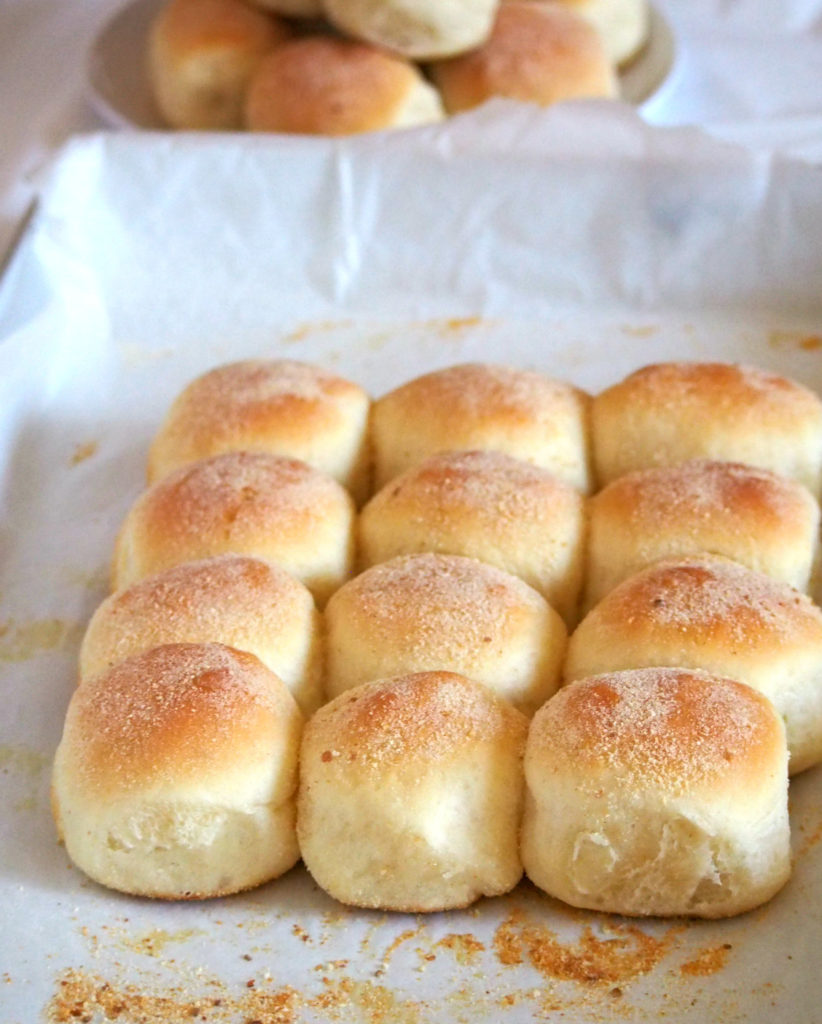 These pandesal have a nice, crusty top and the inside is light, soft and airy. It is exactly the way I want them to be. Eat them plain or with a pat of butter. Or better yet, dip them in your hot cup of coffee then straight to your mouth. 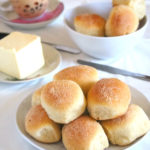 Pandesal is a Filipino version of dinner rolls that are enjoyed any time of day. It is soft, slightly sweet and perfect for pairing with hot chocolate or coffee. 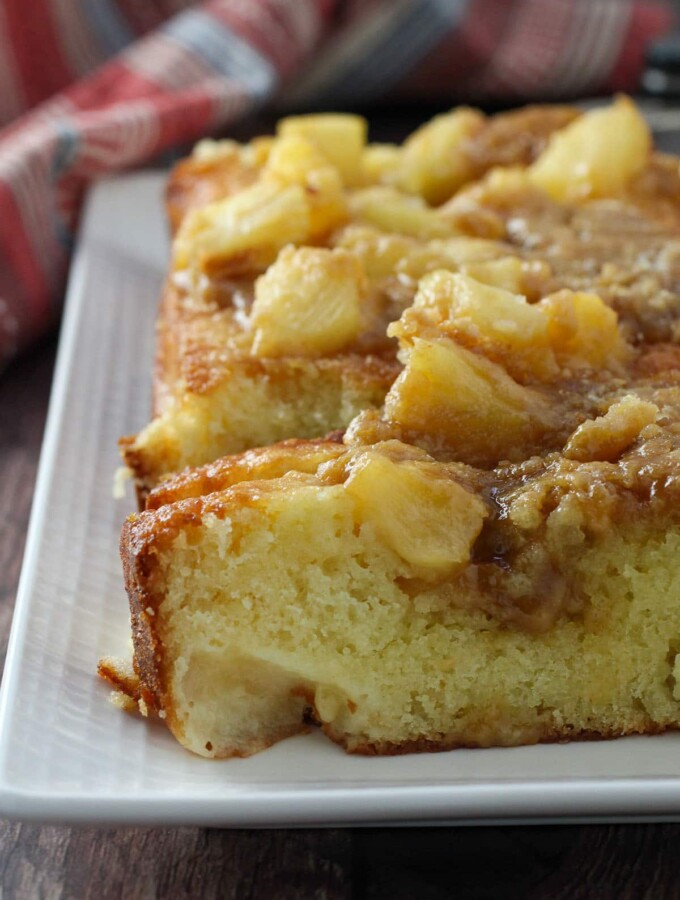 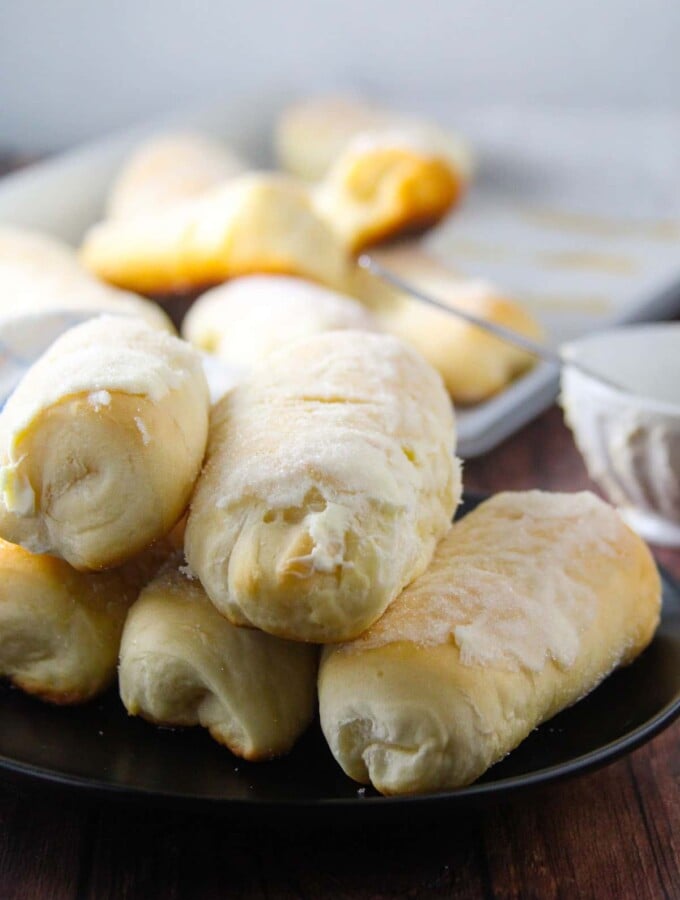 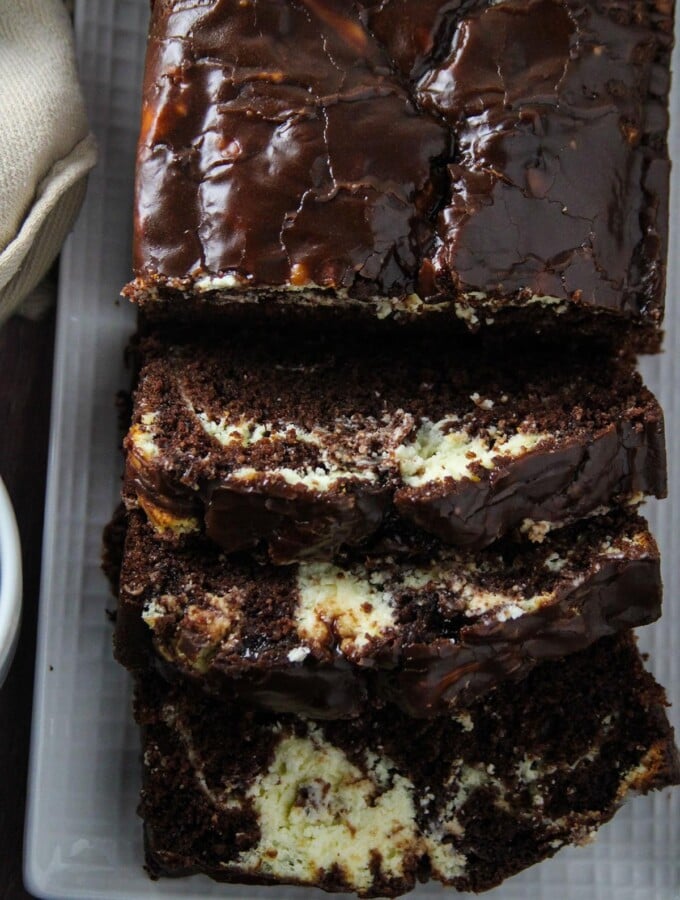 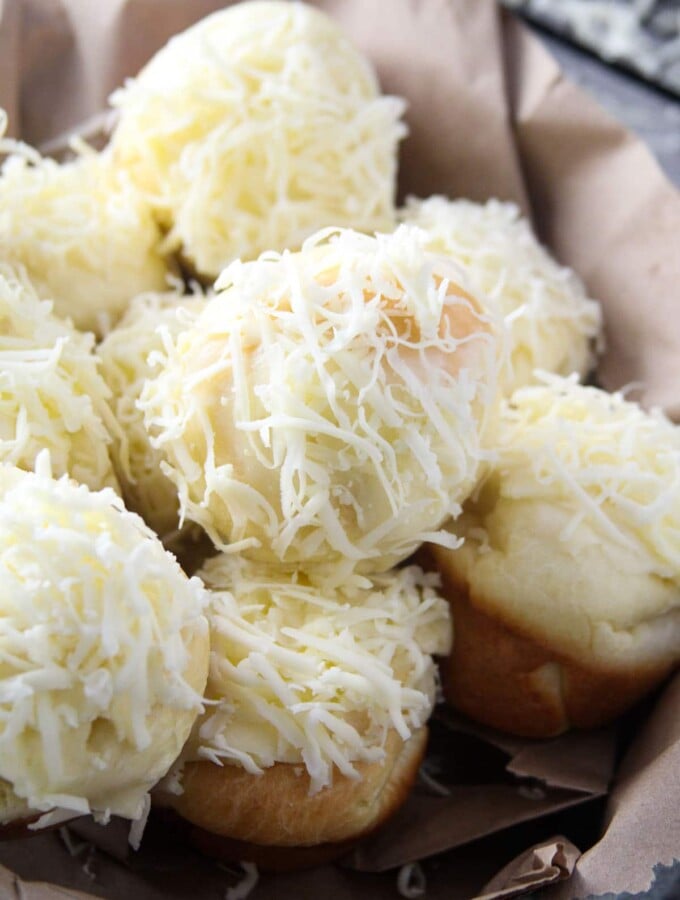 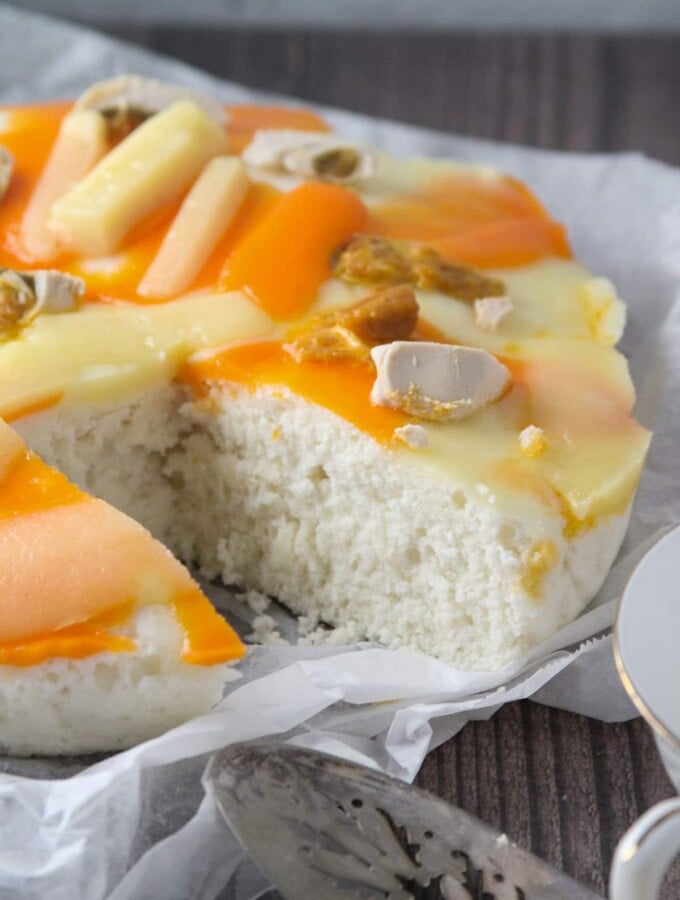 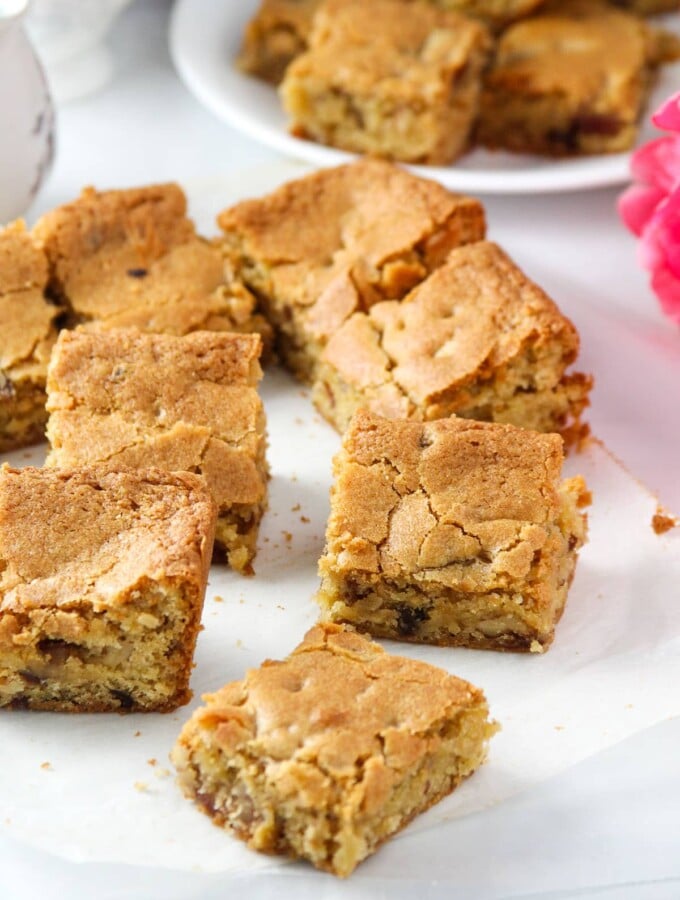